Bubba Kush, otherwise called “BK,” “Bubba,” and “Bubba OG Kush” is an indica pot strain that has acquired reputation in the US and past for its weighty sedating impacts. Sweet marijuana flavors with unpretentious notes of chocolate and espresso come through on the breathe out, enchanting the sense of taste as incredible unwinding dominates. From head to toe, muscles ease with greatness as fantastic rapture covers the brain, pulverizing pressure while bringing cheerful states of mind. Bubba Kush displays a particular, cumbersome bud structure with shades that reach from timberland green to pale purple.

Bubba’s stocky plant height and massive bud structure propose Afghani plunge, however its hereditary starting points aren’t sure. The raiser whom this strain was named after states that Bubba Kush arose soon after 1996, when an OG Kush pollinated an obscure indica strain got in New Orleans. The mother plant was evidently Northern Lights, yet the hereditarily uncertain indica was just called “Bubba.” Bubba Kush has thrived from its California roots from that point onward. 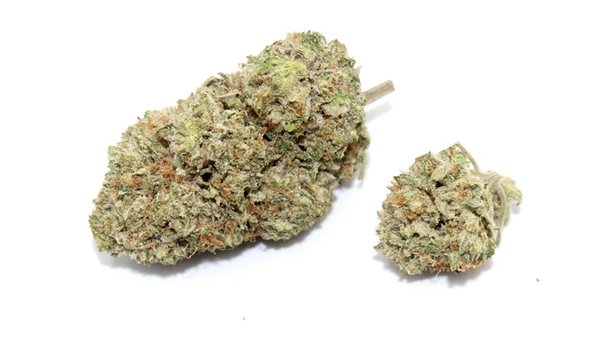 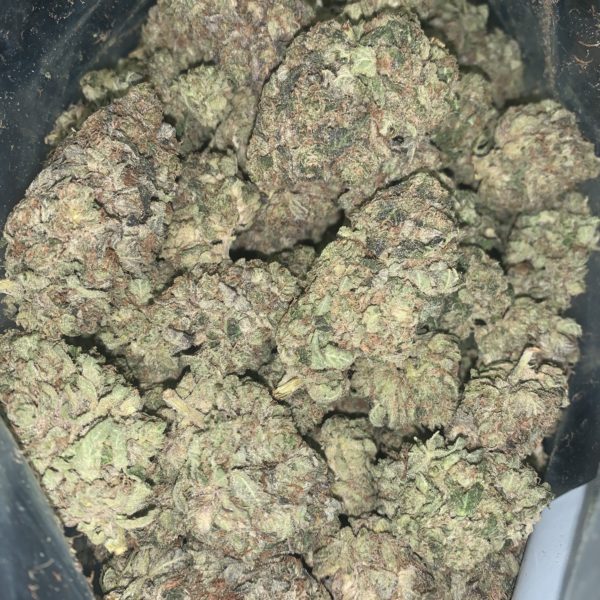 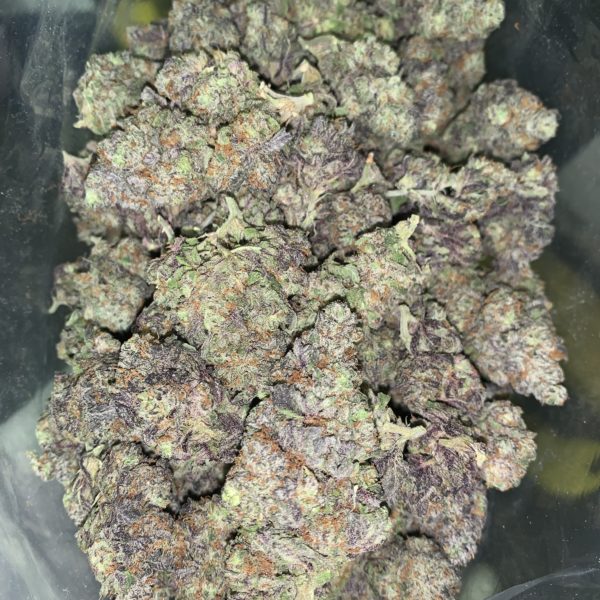