Jack Herer, otherwise called “JH,” “The Jack,” “Premium Jack,” and “Platinum Jack” is a sativa-predominant maryjane strain that has acquired as much fame as its namesake, the cannabis extremist and creator of The Emperor Wears No Clothes. Joining a Haze half breed with a Northern Lights #5 and Shiva Skunk cross, Sensi Seeds made Jack Herer wanting to catch both cerebral height and weighty tar creation. Its rich hereditary foundation leads to a few distinct varieties of Jack Herer, every aggregate bearing its own novel highlights and impacts. Be that as it may, shoppers ordinarily portray this 55% sativa half breed as ecstatic, sensible, and inventive.

Jack Herer was made in the Netherlands during the 1990s, where it was subsequently conveyed by Dutch drug stores as a perceived clinical grade strain. From that point forward, this fiery, pine-scented strain has brought back home various honors for its quality and power. Numerous raisers have endeavored to develop this staple strain themselves in bright or Mediterranean environments, and indoor cultivators ought to hang tight 50 to 70 days for Jack Herer to blossom. 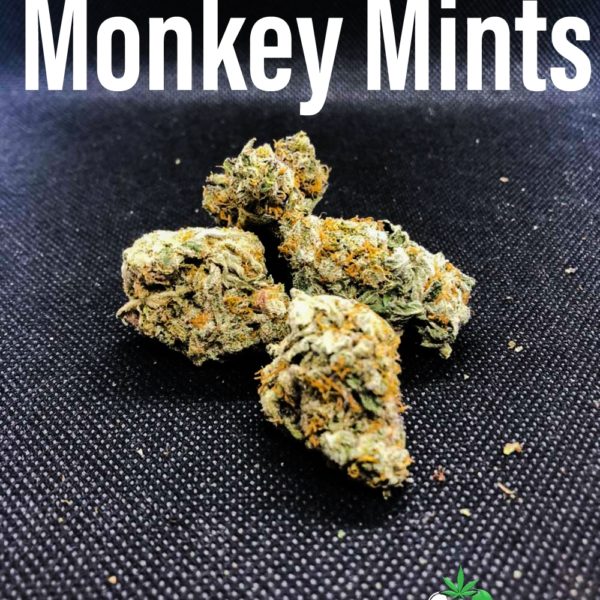 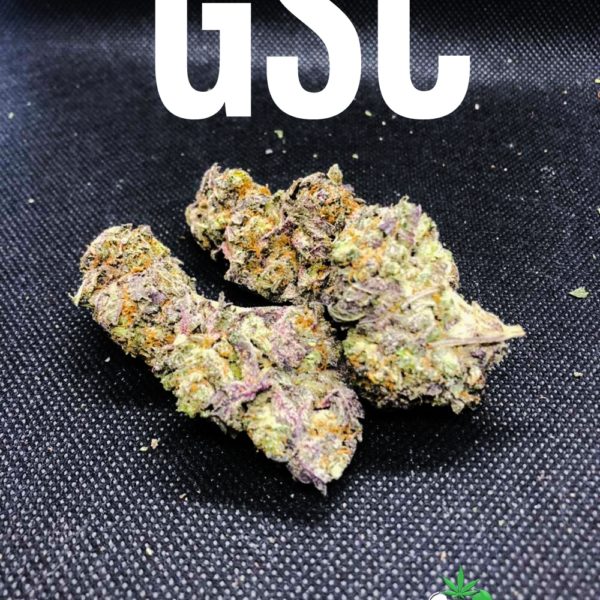 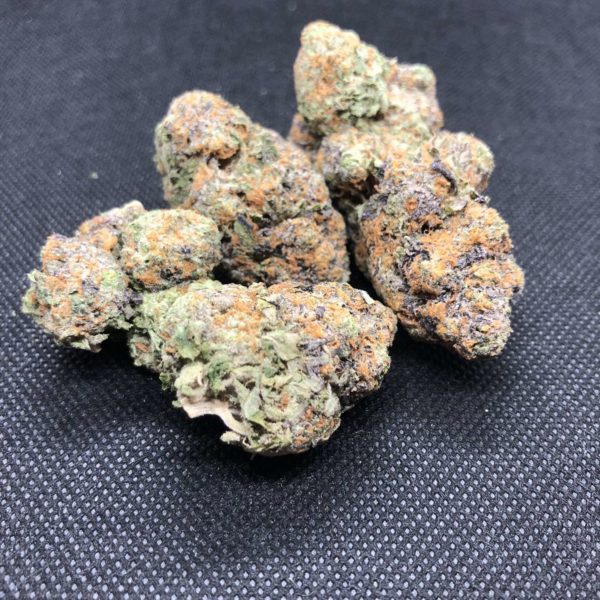