Our Afghani hash creation process starts with kief that we make ourselves. We gather this from dried marijuana bloom. Then, at that point, we add full-range weed oil removed from bloom. This full-range oil has every one of the first terpenes and cannabinoids from the blossom strain itself.

Subsequently, the two materials work into one and take on a versatile consistency. This creates the customary feel and superb smell of old school Afghanis hash.

The shading differs from one strain to another. Nonetheless, hash will look dark or brown outwardly. Subsequently, within will be a dull green or brown in shading. Also, it’s important that hash might seem grayish when presented to a lot of air.

Sorts of Afghani Hash
Our weed items are produced using the Cannabis establishes that have been handled to hold the best plant compounds. Marijuana concentrates have a more prominent extent of cannabinoids and terpenes when contrasted with regular weed blossoms. 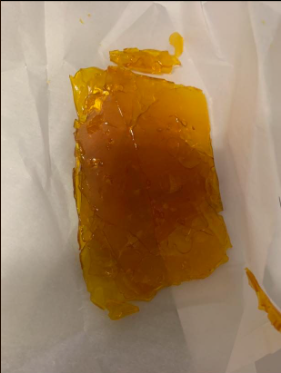 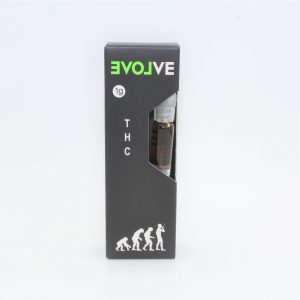 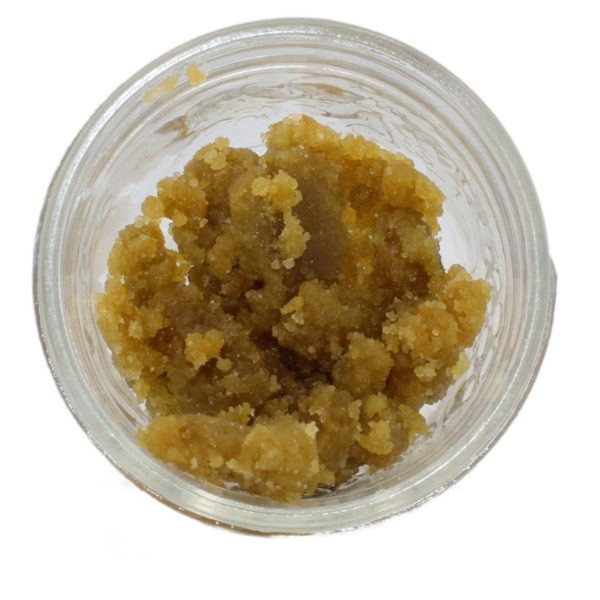